What Your Recruiter is Really Thinking and Doing

Our JOYN COO Sean Walters wrote a post for our sister company Rice Consulting this week and I thought it could be apt to share it here.

I’ve written in the past about the pros and cons of either doing recruiting for yourself or engaging with an external recruiter.  Well here is a raw and very real insight into what really goes on with that external recruiter you just appointed, and the challenges they often face on your behalf.  It might even make you think twice before taking on your company’s recruitment requirements on your own too! 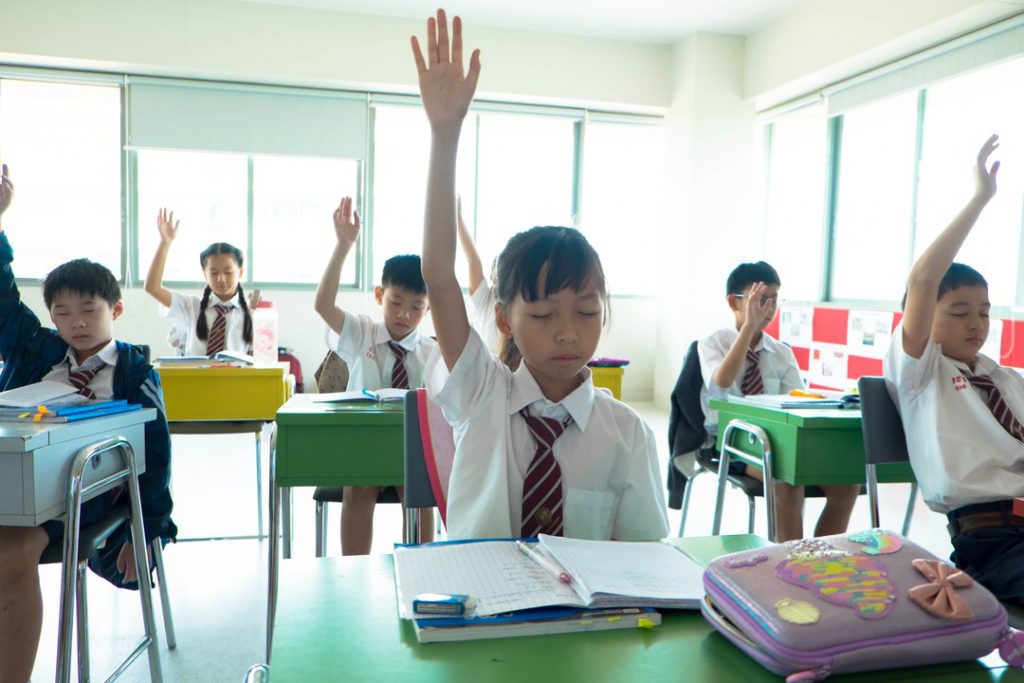 This week marks my 5th week back running my old recruitment desk following the departure of yet another woman in my life, Natasha Foster. Although I’ve “kept my hand in” over the past 2 years, most of my recruitment work has been with former placements who have become friends and a tiny number of clients who I could say the same of. And although I’ve been managing recruiters, nothing actually compares to the struggles of doing the job yourself. Because of this, my view of these struggles had become slightly rose tinted. Like my Sunday League football career, I remember with HD and Surround Sound being an absolute aerial menace in the box for both Hadlow Rangers and the Pinnacles Free House. What I don’t remember so clearly was the time I was replaced at half-time by someone with a serious achilles injury…

So far, here’s what I’ve re-learnt:

Recruitment will make you bi-polar

I considered myself mostly level-headed. I now oscillate between “We are all absolutely doomed and I hate my life”, to “This is money for jam and I can place anyone, anywhere, at any time”. These oscillations can happen mid-sentence. “Yep, that’ll be a deal for the……OH MY FUCKING GOD HE DOESN’T HAVE A VISA!!”.

I say “Lie” in inverted commas. Like when my Dad sat me down to explain why he was sleeping with half of the town behind my Mum’s back, the “truth” for adults is often a grey area. Recruiters say they will call you back, but often don’t. Was this a lie? In my experience, it was probably meant at the time, but disorganisation and the inability to actually use a CRM got the better of them. Oh, and there are of course those recruiters who just lie every time they open their mouths, but that’s probably only about 30% of us. However…

Again, inverted commas. I’ve said before that if you want a relative to die, become one of my candidates. It seems the second I book you an important interview, your great aunt chokes to death on a biscuit. Candidates who don’t return calls also suffer with “phone problems”, and cracked screens have reached pandemic proportions. It won’t be Ebola that’ll get us, it’ll be candidates’ phones “not receiving messages for some weird reason”. They are also prone to withholding important information. I had a candidate at final interview who announced they were immediately available. It was news to me that they had left their very high profile job before I’d even pitched the new role to them. However, in their defense…

You call a candidate and spend 15 minutes pitching a role. They make the right noises and ask questions. They then say; “It sounds fantastic and I’d love you to put me forward. Randstad rang me this morning about it also, so I’m super excited. I actually applied directly as well just to make sure. When can I meet them?”.

Managers, especially managers of recruitment firms, often act like petulant children when a staff member hands in their notice. From silently walking out the room, never to speak to the employee again, to giving intentionally negative references, there is something about a staffer leaving that brings out the worst in some. I even know of a global recruitment firm who would stand over the departee as they deleted all LinkedIn connections made during their tenure, claiming that anything created in work time belonged to the company. If it were me, and they really did claim ownership of everything I’d produced, I’d deliver them the 13 years of 10am post-coffee dumps I’ve been saving up in margarine tubs under my desk.

How often do you see one of your candidate’s new job on LinkedIn and think “how the hell did they get that?”. The answer: they went direct. We now have clients openly stating that our fee is reason enough not to take a chance on a greenhorn recruiter. Given how short of talent we’re all meant to be, it’s a depressing situation. Let me know when you come up with a solution to this please.

The phone is king and should be worshipped like a God

Whoever makes the most calls wins. I know if I’m walking into a successful recruitment firm simply my counting how many people have a phone to their ear. Not only is it effective but it’s also the recruiter’s therapy. When Alexander Graham Bell invented the telephone in 1876, he also invented the ability to deliver the now famous “dick head” hand gesture whilst pretending to like the person on the other end of the phone. On the telephone, you can be who you want. You can even wear what you want. I once tried to sell a retainer whilst on the phone to the CEO of a well known construction firm whilst totally naked. Given these things often turn into cock-measuring exercises anyway, it seemed apt. I ended up working contingent by the way, so his was clearly bigger.

We can do a lot of good

With all the negativity that can surround a sales-based industry, we actually do a hell of a lot of good. In my experience, it is recruiters and not hiring managers who have lead the charge for diversity. It is us who have stepped up and represented candidates with the skills do to the job as opposed to representing the hiring manager’s ideas on “cultural fit”. Most agency recruiters are too focused on hitting their number to care a jot about a candidate’s gender, ethnicity, or sexuality. Those prejudices typically sit client-side. Long may us recruiters fight the good fight.

That’s all from me this week. Have a great weekend.

A final word from me…

Even though JOYN is still in its infancy, we have many years recruitment experience behind us, which is how we know what works and what doesn’t and have managed to quickly grow to nearly 500 clients.  If you’re a current client of JOYN, thank you.  If you’re thinking about it, remember that we are trying to offer the best of both worlds.  You can engage with experienced recruiters like Sean (although probably a bit less “sweary”) and have them working closely with you, but not have to worry about the big agency fee at the end.

It’s why we say that JOYN combines human expertise with technological smarts to deliver better hires at half the cost.  You can see for yourself by visiting our JOYN cost calculator right here.

Hopefully we’ll hear from you soon.  We have over 80 JOYN Consultants ready and raring to go whatever level or area of specialist recruitment and HR support you might need.