By Jonathan Rice September 3, 2020 No Comments 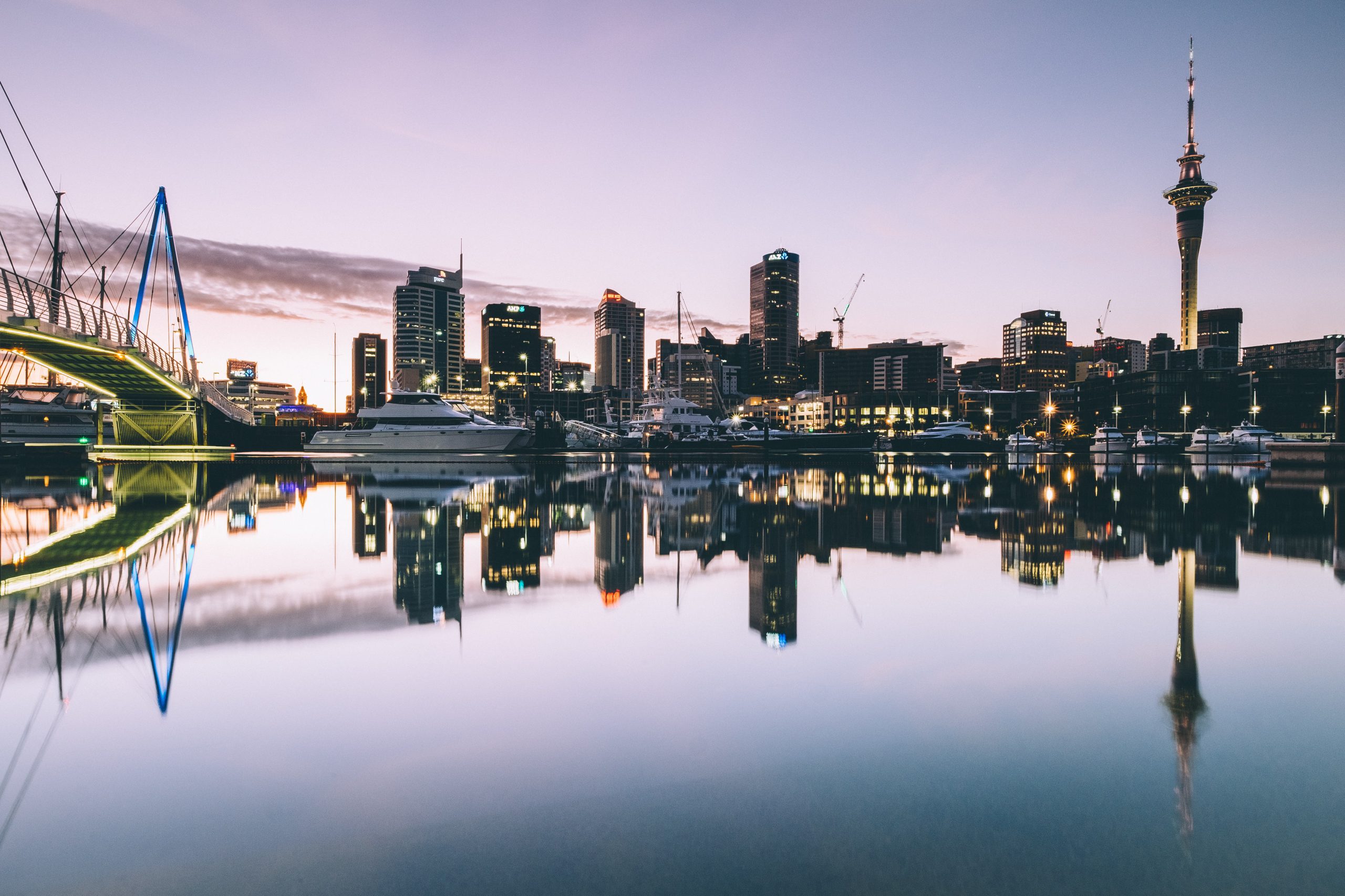 Make the reverse brain drain your talent hiring gain. Bit of a tongue twister, but that’s the message I’ve been hearing from several sources over recent weeks.

For very obvious reasons the events of 2020 have seen waves of new jobseekers come onto the employment market in New Zealand. Whilst we still await the official GDP figures for this year’s second quarter to be announced, we know very well they will signify that New Zealand is in the midst of its deepest recession on record. Business confidence is low, and repeated lockdowns have generated an air of uncertainty all around.

And yet, incongruously, businesses have started hiring again. Confidence is creeping up. A growth mindset is starting to form once again.

Recruiters are very much the canary in the coal mine. We can “smell the gas” when things are about to take a turn for the worse, long before the data scientists and number crunchers at Stats NZ tell the country what us recruiters already know. But then we also know when things are on the up again, long before any official announcement comes out. And that is very much what I’m seeing and hearing out there in the employment market again.

So, not only is the market awash with jobseekers, but job opportunities are starting to present once again. Easy equation, then, right?

Wrong. Many companies are still struggling to find the top quality talent they really want right now, particularly for more technical, higher-skilled roles. A lot of these roles were previously filled by new immigration but, with our borders closed, access to that imported talent has been turned off.

Last week I enjoyed an online presentation from the economics commentator Bernard Hickey, who was being hosted by the entrepreneur community Kiwi Landing Pad. One of his slides brought home the stark realities of that tap being turned off:

The gap between the two lines in the graph above is what was the brain drain. As explained in this Spinoff article, this was the damaging trend that started in the 1980’s when ambitious and aspirational Kiwis increasingly took their homegrown talents overseas, for more pay, more culture, more opportunity.

That trend has now been reversed, and this is where the opportunity lies for New Zealand businesses looking to start hiring top talent once again. There are one million Kiwis living abroad, but they’re increasingly attracted to a promise of a brighter, healthier future back home in NZ.

As Bernard highlighted in his presentation, there are many reasons drawing them back home:

As the Northern Hemisphere staggers towards its winter of discontent, the sun is shining again in New Zealand, and in more ways than one. Be aware that, if you plan on hiring new staff again in future, the time to start planning is right now. There is amazing Kiwi talent out there beyond our borders, and they’re starting to come home. It takes longer, and could cost more in the short term, but the long term benefits are undeniable and will give the more courageous and forward-thinking companies a distinct advantage in the war for talent that will undoubtedly return in 2021.