The Future Of (Getting To) Work 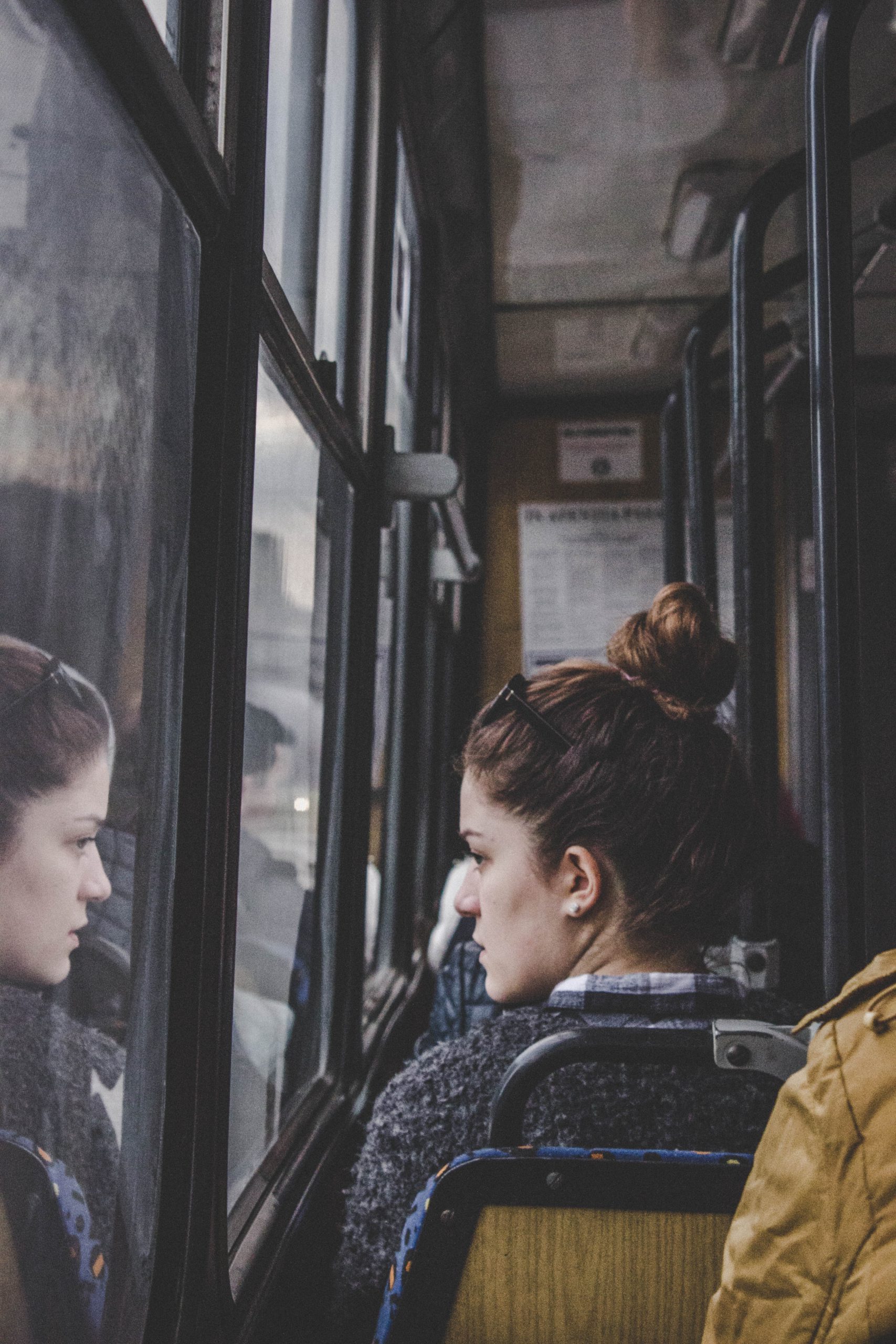 How did you get to work today? I’m directing this question mainly at Aucklanders as I write this blog while ferrying towards the City from the Upper Harbour.

The ferry’s pretty quiet, for a change. The roads probably are too, I imagine, which is pretty unheard of in Auckland in these days of gridlocked road rage. The thing is, I’m writing this on the Friday after ANZAC Day. The final workday of the “3 = 10” series which most of New Zealand appear to have taken full advantage of (due to Easter and ANZAC dates this year then taking 3 days annual leave equates to 10 days off work).

It’ll be a different story next week, of course, as Auckland shakes off it’s Easter sleepiness and this city’s fragile arteries bulge and clog once more.

I decided to write this blog a few weeks ago when a conversation among my Auckland team revealed that out of all eight of us, none of us drove ourselves into work anymore. In a City like Auckland where there lingers a stubborn entitlement about driving private vehicles to work, this was quite revelatory.

For all of the talk about the Future of Work and how robots will take our jobs and we must retrain in technology etc, the future of where we work, and how we get there, holds as much intrigue for me. 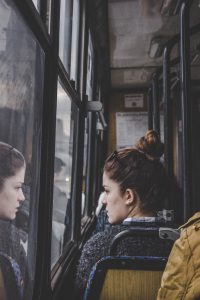 started the year by handing back our Auckland company pool car to the lease car company and now we get into work by a mixture of public transport, bikes, ride sharing and good old human powered propulsion.  It seems to me that the main problem with Auckland’s traffic is the sheer number of people driving alone into the city, carting a bunch of empty spare seats with them and grumbling at everyone else around them doing the exact same thing.

Well that, and also the fact that employers still insist on their staff being physically present for jobs that can usually be performed remotely these days.  At Rice Consulting and at JOYN we have a clear flexible work policy, everyone is armed with technology, and all our systems are cloud-based.  We’ve removed the inverted commas from working at home, and hopefully removed the corresponding guilt that often drives many into the office for fear of not being seen to be working.  But this is a topic for another day.  Despite our flexible working policy, many of the team still enjoy coming into the office for the sense of teamwork, collaboration, and general buzz of the city.

So, I did a quick survey to find out the different ways the Auckland team get into work, now that none of them drive themselves in:

As you can see I’m blessed to have some real comedians on the team as well.  Another reason they like to come into the office even when they don’t need to, I imagine…

In terms of the time taken to get into Auckland’s CBD, it ranges from 5 minutes (on a Lime Scooter), to over 2 hours (I’m sure you can guess who that is).

There are three challenges ahead, in the future of commuting, that I can see: 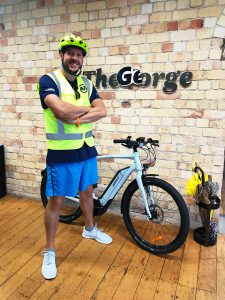 As for myself, I’m proud to say I’ve been walking the talk this year.  I have a wife and two kids and we were a standard two-car family, until we decided to try living as a one-car family and save money.  I was pretty much using my car to just drive ten minutes to the ferry and then ferry into the City anyway.

So, I sold the car and bought an e-bike, and now bike to the ferry or even ride the whole way in.  There’s no better way to start the day, especially whizzing past the creaking and groaning North Western Motorway.

You should try it!