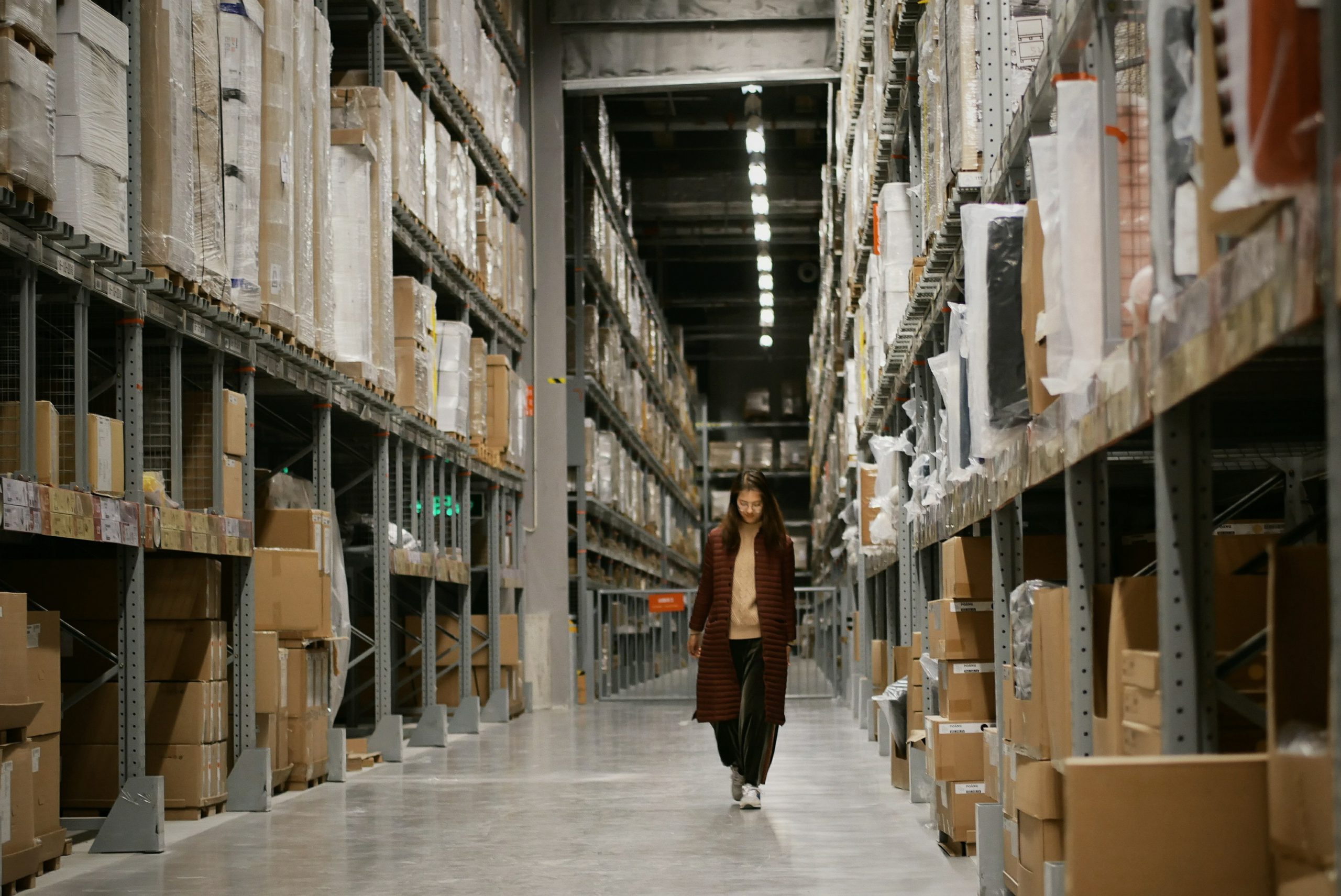 Back in my England schooldays I had a “Saturday job” at Boots the Chemist.  There I was, every Saturday, with my classmates Vinny and Flibba (Paul and James to their parents), decked out in a pair of scratchy blue trousers, roughly-ironed white shirt, blue tie and name badge, bleary-eyed but ready to serve the public their chemical needs.

Paul was marginally more sensible than us other two, so he got the cushy job of working on the Customer Service counter.  He got to use his brain to work out solutions for customer problems.  James and I, on the other hand, were more your common foot soldier, hurled into the front line of the check out tills, a hot mess of bleeping scanners, clanging cash drawers and teenage distraction.

It was tedious, monotonous work:  Grimace at customer, scan shampoo, toothpaste, tampons, hairbrush, fake tan, hair removal cream and foot spa, take money, fill till, stuff notes into safe, and ring the bell for help when the safe was over stuffed with notes or the plastic bags were running low.

Then repeat.  For hours.  And hours.  Until my brain turned to cream cheese and even the forced grimace slipped from my face.

We were, believe it or not, quite bright kids on the whole.  So it was that our brains, starved of input and inspiration, desperately sought out an alternative distraction, a coping mechanism.  It arrived in the form of the “Pound Coin Game”™ , a competition devised between us, where quite simply we had to count up who had the most pound coins in their tills at the end of our shifts. 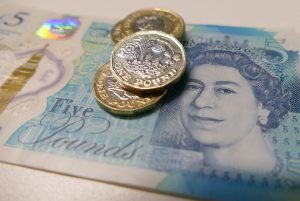 This might sound, to the uninformed, like a game of pure chance, but you’d be mistaken.  There are many creative ways of encouraging customers to part with pound coins, the most obvious being to get them to add some coinage to the proffered bank notes so that the change can be handed back in smaller note form, rather than coins.  One time I was handed a 20 pound note for some items that came to just over 15 pounds in total.  Faced with the prospect of handing over four precious pound coins as change, I persuaded the customer to buy a Boots own brand of talcum powder rather than the Johnson & Johnson one in their basket, to bring the total down below 15 pounds.

All of these cherished childhood memories came flowing in today when I read about how Amazon have turned their boring warehouse jobs into video games.  According to some unnamed Amazon workers, they get to play old-school style Nintendo-esque games on small digital screens that then commands robots to perform tasks of stowing, picking and transporting items, a bit like Tetris but with real boxes. 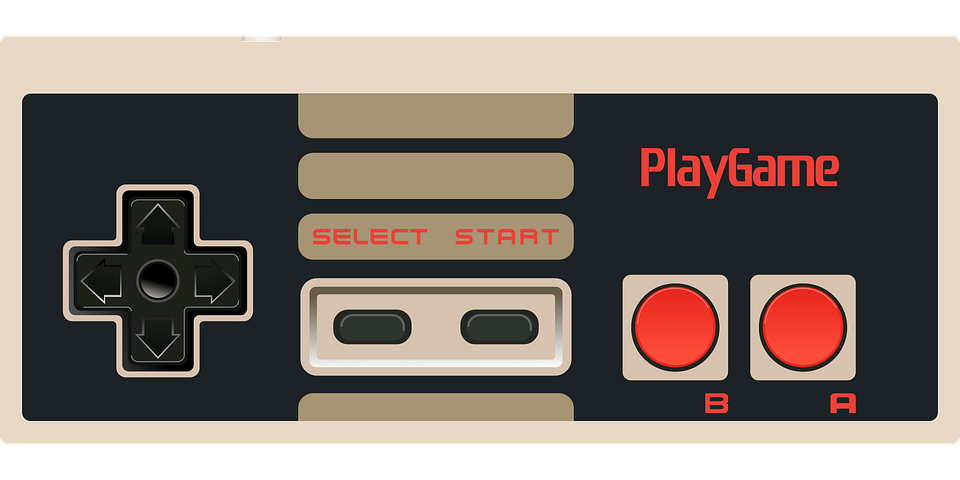 No doubt many people will be sceptical of this, suspicious of the dark overlord Amazon and their nefarious plans for world domination.  The article above does, in a very randomly-placed way, murmur a disclaimer that the paper the article appears in is, in fact, owned by Amazon’s Jeff Bezos.  Using what are, in effect, brainwashing tactics to multiply the productivity of manual labour, without an equivalent multiplication in wages, might sound a bit unfair.

But then, I remember the games I invented of my own accord, back in my Boots days, in order to make it through the day with my sanity intact.  If Amazon have found a way to make work seem less like work, and more like a game, whilst boosting productivity, then good on them I say. 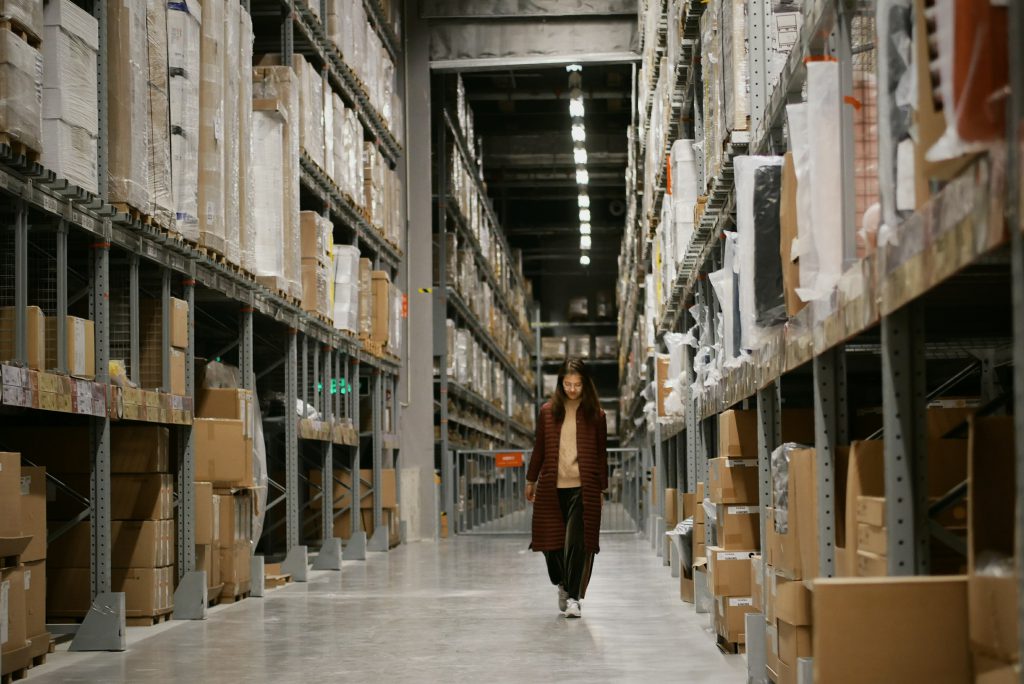 With years in the recruitment industry behind me, I have seen plenty of gamification employed to help recruiters pick themselves up and dust themselves down following the repeated beatings and rejections from clients and candidates, largely in the form of commission payments and other incentives for hitting certain numbers.

Here at JOYN our freelance Consultants are entered into a form of gamification, with clients asked to rate their performance out of 10 after each assignment is completed (company-wide average is currently 9.12/10, in case you were wondering ).

I have to say, I’m all for it, and think this is genius from Amazon.  What about you?  Is there perhaps something more sinister going on do you think?